The Minto House Scandal of 1992 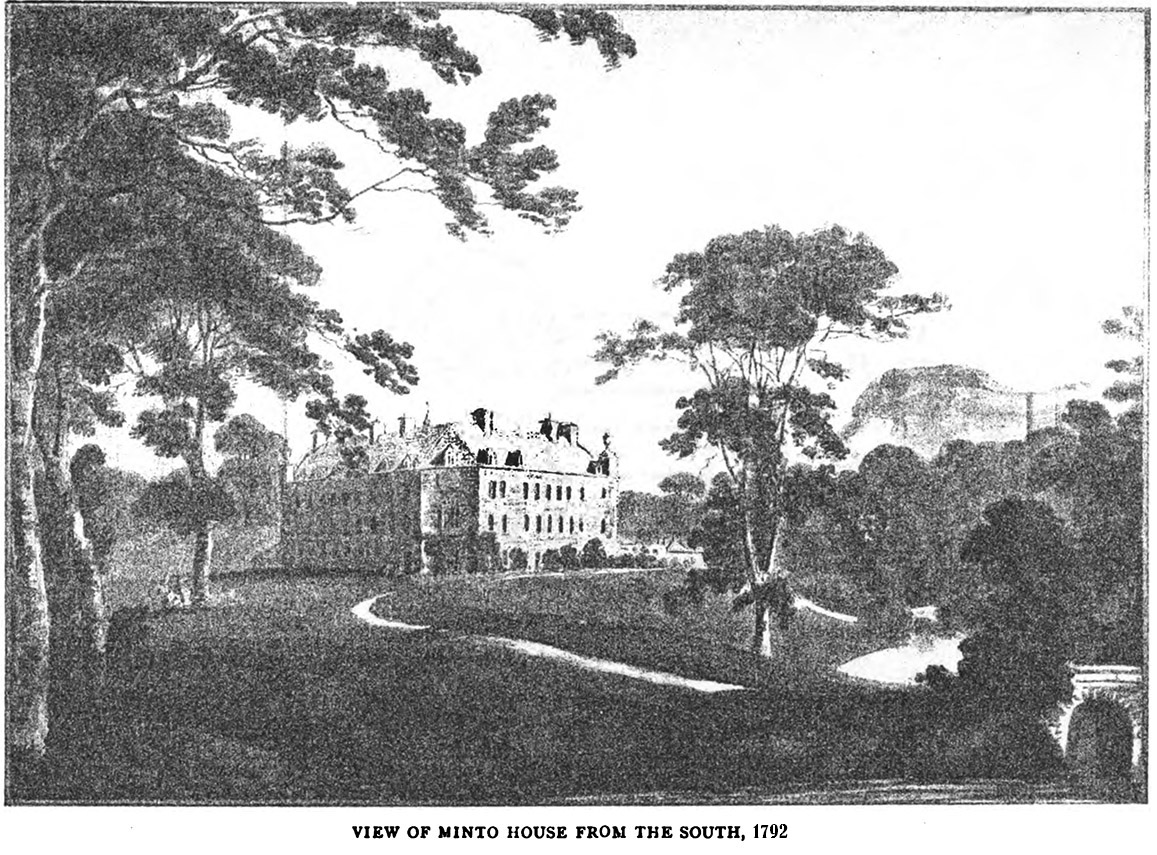 The Institute of Historic Building Conservation issued a scathing report concerning the demolition of the Minto House saying "If you wanted to make fools of successive Secretaries of State, drive a coach and four through the legislation to protect our listed heritage, and to destroy one of the nation’s great houses, (this is how you would) go about it."

The destroyed house, says the IHBC, "reads like an inventory of Scottish architectural history: 16th century tower encased by William Adam house (1738-43), enveloped by Archibald Elliott (1809-14), altered by William Playfair (1837), enlarged with a service wing by Robert Lorimer, who also laid out the stonework terraces to the formal garden (1894-1906). All set in very private and idyllic parkland."

For the full, blow-by-blow, details read the three-part article from the IHBC website archives but this is a summary of what happened:

In 1952 the Minto House was leased to Craigmount Girl’s School. In 1962 the school purchased the house from the Minto Estate for £20,000. When the school closed in 1966 the house was liquidated at auction and purchased back in April 1972 by Lord Minto having outbid by £5,000 Mr Robin Jell, who had successfully pioneered a number of private country house restorations in Scotland without grant funds.  Because Lord Minto made it clear that he intended to demolish the house, Mr. Jell offered to outbid him and save the house but was his offers were declined.

For clarity, because a number of people have been called Lord Minto, this article refers to Gilbert Edward George Lariston Elliot-Murray-Kynynmound, 6th Earl of Minto (styled Viscount Melgund until 1975). All references to Lord Minto are meant to indicate this person.

Minto House was on the Statutory List of Buildings of Special Architectural or Historic Interest. As such, it could not be demolished, extended or altered without special permission from the local planning authority. In October 1972 Listed building consent to demolish was granted. In issuing permission the County Clerk wrote that permission was only granted because Lord Minto had assured the County Council that the building could not be restored. The clerk went on to say I would stress that they would of course give favourable consent to a restoration scheme if this were to be possible. This, in spite of repeated offers by Mr. Jell to restore the building at his own cost.

In November 1972 The Scotsman quoted Lord Minto as saying that  “the mansion will be demolished, probably in February, 1977."

In 1977 the 1972 listed building consent to demolish permit expired.

In March 1991 the press announced a "Japan deal" whereby Minto House was to be dismantled stone by stone, shipped to Japan, reconstructed and restored. This deal later fell through due to the international recession of that time. 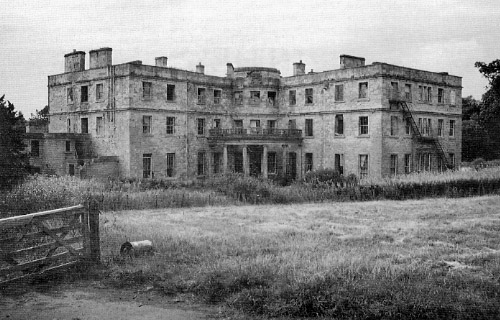 In 1992 legal measures are started to prevent demolition but the building is quickly burned and demolition is carried out to the great dismay of heritage institutions and preservation-minded individuals.

The full story published by www.ihbc.org.uk/context_archive/36/minto - September 2003 can be read here.

These events were repeatedly cited when legal pressure was considered by those seeking the restoration of Fatlips Castle which is also a listed building and designated as a monument of national importance.  We do not, however, believe that the current (new) Lord Minto would have ever done such as well demonstated by his happy willingness to work with Historic Scotland to restore Fatlips.